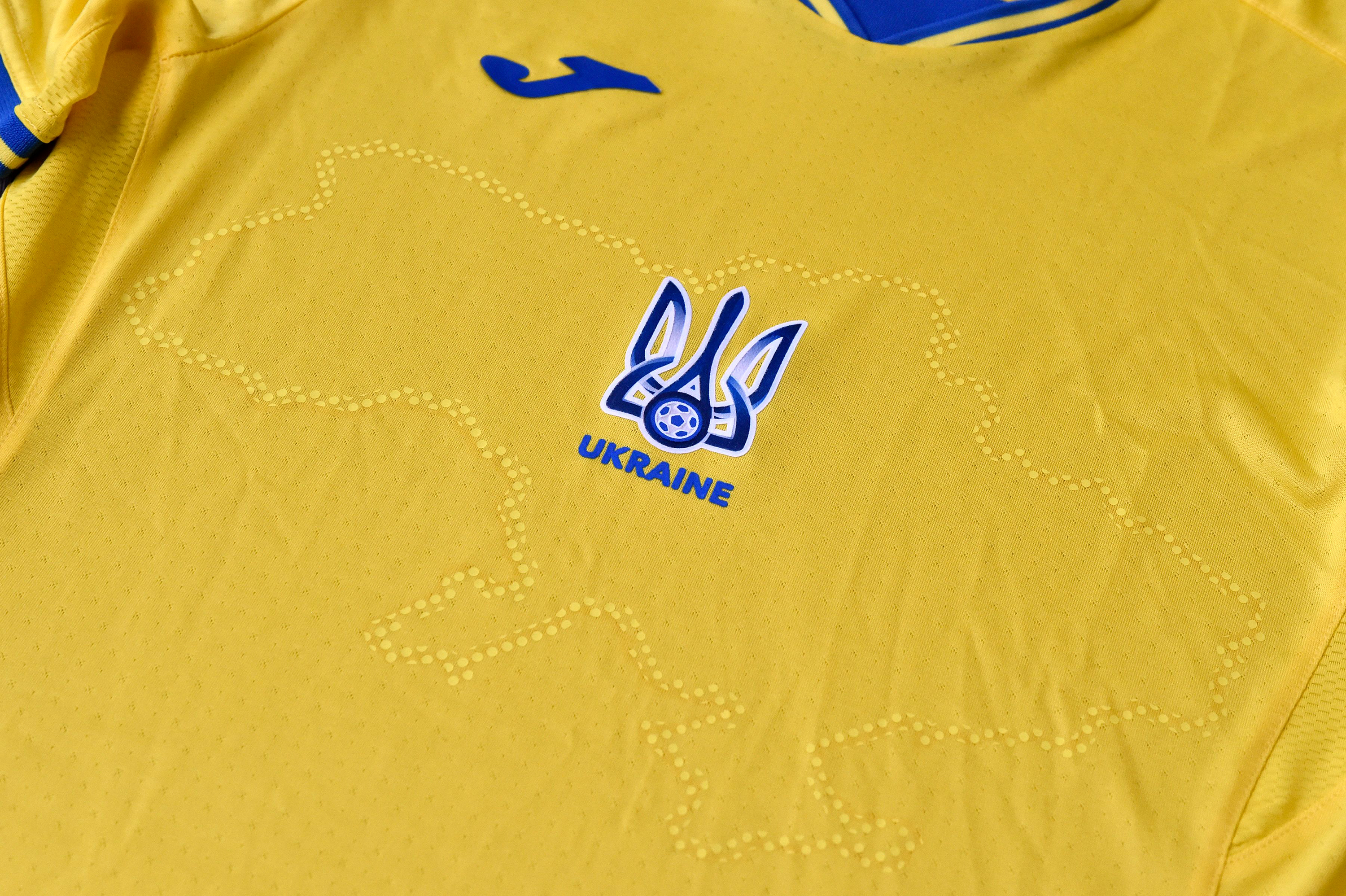 Ukraine plays its first European soccer championship group game against Netherlands on June 13 and the players will be wearing shirts that feature a map of their country that includes Crimea — a region annexed by Russia in 2014.

It’s a move that has irked Russia.

Andrii Pavelko, president of the Ukrainian football association, released pictures of the Euro 2020 shirt on Facebook on Sunday.

“This is the most valuable outline of our country for all of us,” Pavelko wrote.

“A single and indivisible homeland with the Crimea, Donetsk, Luhansk, Kiev, my native Dnipro, Lviv, Odessa and all cities and villages, where the main melody from childhood is the melody of the national anthem.”

Russia has indicated that it intends to hold onto Crimea because it considers it part of the Russian state.

Tensions between the two nations flared in April after a buildup of Russian troops along the border in eastern Ukraine, where Ukrainian government forces have battled Russian-backed separatists demanding independence from Kiev since 2014.

On Sunday, Russian Foreign Ministry spokeswoman Maria Zakharova told the TASS news agency that the inclusion of Crimea in the map of Ukraine was an attempt to create “an illusion of the impossible.”

However, Pavelko said he believes “the silhouette of Ukraine will give strength to the players, because they will fight for the whole of Ukraine.”

“And all of Ukraine, from Sevastopol and Simferopol to Kiev, from Donetsk and Luhansk to Uzhhorod, will support them in every game,” he added.

The shirt will also feature the slogan “Glory to Ukraine” on the back, and “Glory to the heroes” inside the collar.

Zakharova criticized the inclusion of the phrases, which she connected to Ukrainian nationalists who fought alongside the Nazis in WWII.

“Kiev is apparently seeking to distance this slogan from its uncomfortable origin and fill it with a new positive meaning to make the entire world take it as a progressive one,” she said.

“I really like the new form of our team,” he tweeted. “I can say one thing to all those who started hissing at it because the internationally recognized borders or the official greeting of our state cut their eyes: We will not allow our national symbols to be insulted. Glory to Ukraine! Together to the victory!”

However, Russian presidential spokesperson Dmitry Peskov played down the affair in a call with journalists Monday.

“Sport is sport. We need to be above inciting hatred between Russians and Ukrainians,” he said.

“We are convinced that we are two kindred peoples. In our country, Ukrainians are always welcome guests.”

UEFA, the European football governing body which organizes Euro 2020, told CNN in a statement that it had approved the shirt.

“The shirt of the Ukrainian national team (and of all other teams) for UEFA EURO 2020 has been approved by UEFA, in accordance with the applicable equipment regulations,” the statement says.

The tournament is due to start on Friday, after being delayed from last year because of the Covid-19 pandemic.