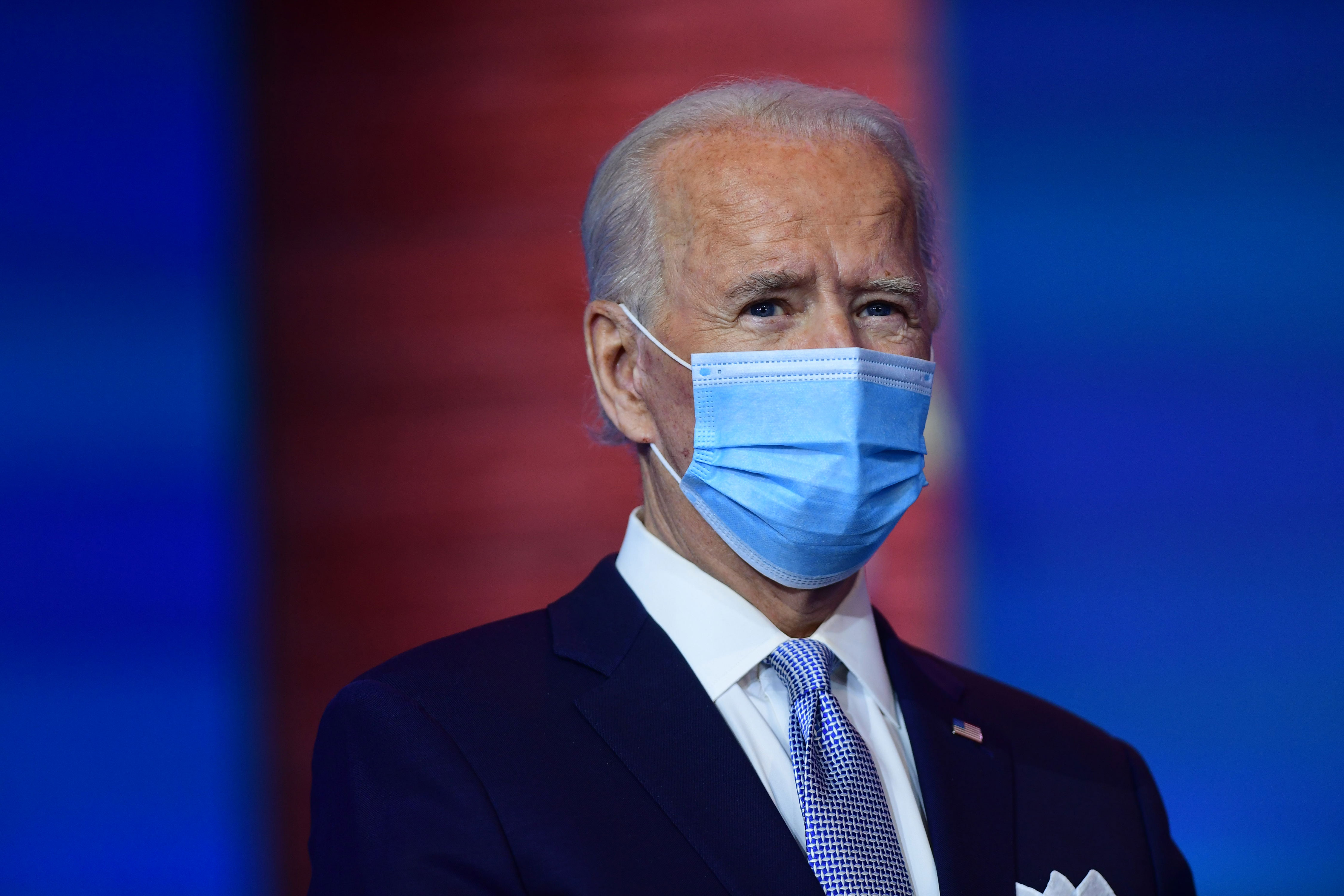 On a typical Inauguration Day, hundreds of thousands of Americans flock to Washington, DC, to catch a glimpse of the new President being sworn in.

Government leaders and health officials are telling people to stay away. Washington Mayor Muriel Bowser urged people to not travel to the United States capital for the inauguration in a news conference early last week.

“Our goals right now are to encourage Americans to participate virtually and to protect the District of Columbia from a repeat of the violent insurrection experienced at the Capitol and its grounds on January 6,” Bowser said.

Even before the January 6 attack on the Capitol, rising Covid-19 numbers had already forced President-elect Joe Biden’s inaugural committee to transition to a virtual ceremony.

There are already over 399,000 reported deaths in the US from the coronavirus since the start of the pandemic, according to the Johns Hopkins University Center for Systems Science and Engineering, and the US Centers for Disease Control and Prevention predicts some 90,000 more Americans could die over the next three weeks.

The inauguration ceremony will be broadcast on major news channels, including CNN, so everyone can watch the festivities safely from home. Performances by Lady Gaga and Jennifer Lopez will headline the swearing-in ceremony, with Gaga singing the national anthem.

In addition to the broadcast, you can join virtual events organized by people all over the country to celebrate the historical day.

Gastronomes can dine on presidential-inspired food and hear from African American leaders at the virtual event “Presidential Soul: A Virtual Presidential Inauguration Event.”

Chefs from around the country teamed up to create menus inspired by President-elect Joe Biden and Vice President-elect Kamala Harris. Participants will receive recipes to create the dishes themselves, which include tequila-agave salmon and apple pie.

Throughout the event, there will be fine arts performances and interviews with African Americans who are pioneers in their industry. One of the guests will be US Air Force Senior Master Sgt. (Retired) Wanda Joell, who was the first African American woman to be selected to serve on Air Force One.

A portion of the proceeds will go to charity. Tickets for the event can be found here.

The Democratic National Committee is offering an online service for people to organize and host their own virtual inauguration watch parties.

People can fill out the form here with their online video chatting link, such as a Zoom link, and then send the invite to friends and family. The video calling link can be used to screen share the streaming of the inauguration ceremony, which will be available at this website.

If viewers prefer to watch the inauguration on a television, they can use their video calling services to interact with others.

Women and the vice presidency

History is being made on January 20, with Kamala Harris being sworn in as the first woman vice president. The DiMenna Children’s History Museum in New York City is hosting an online event for children of all ages to learn about what led the US to this historic moment.

The virtual event, which is titled “Living History @ Home: An American First — Women and the Vice Presidency,” walks through the history of women running for the second-highest office in the land.

It begins in 1984 with Geraldine Ferraro, who was the first woman to run for vice president with a major American political party. After the learning portion of the event, kids can participate in a trivia game.

You can register for the free event here.

To cap off the day, Tom Hanks will be hosting a prime-time inauguration special called “Celebrating America.”

Biden and Harris are set to give remarks during the 90-minute television special. It will also honor health care workers, teachers and other Americans who have worked tirelessly during the pandemic.

Jon Bon Jovi, Demi Lovato and other celebrities are slated to perform.

The program will air on CNN and other major news networks at 8:30 p.m. ET on Wednesday, January 20.