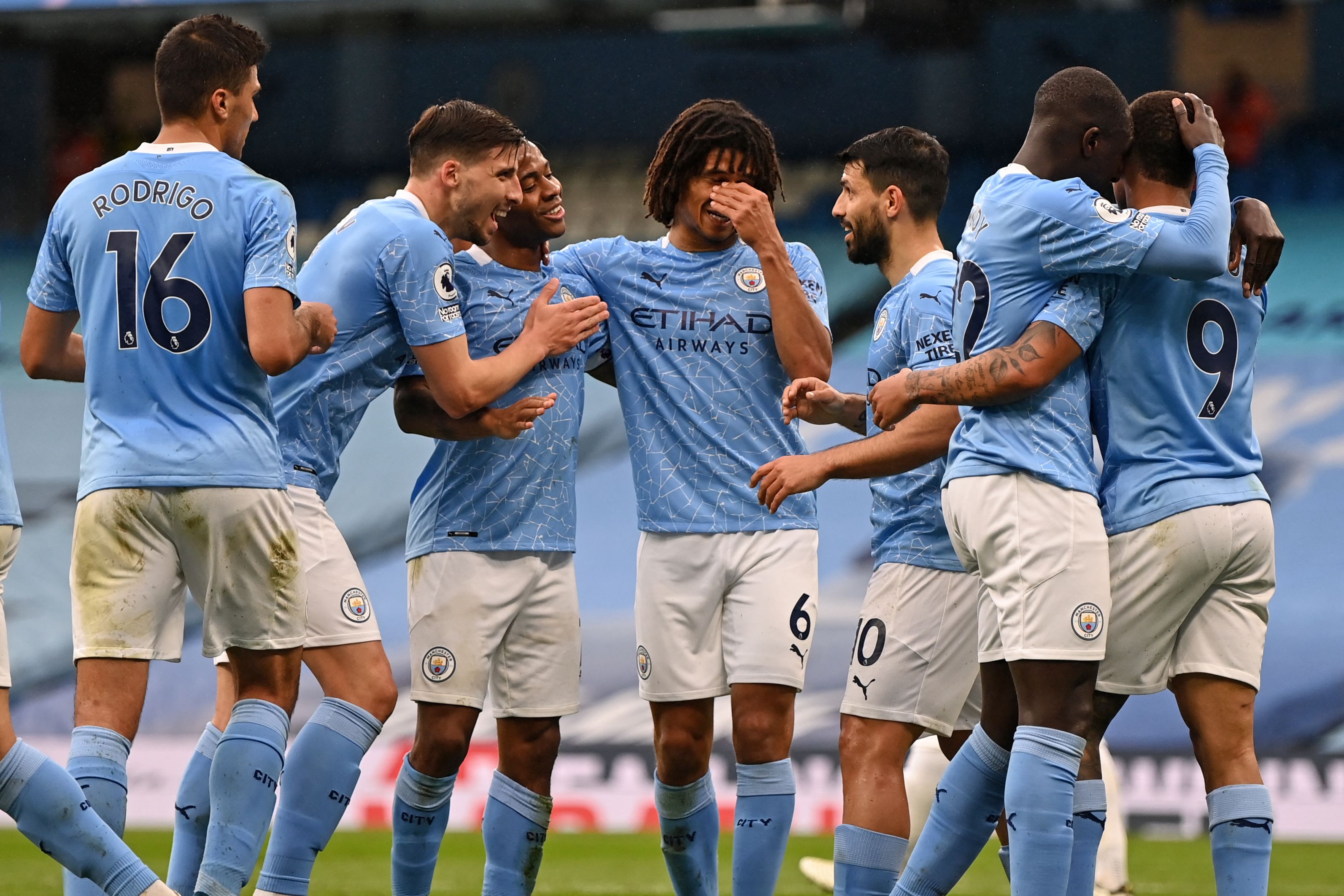 United needed to win the game to keep its title hopes mathematically alive, but goals from Caglar Soyuncu and Luke Thomas condemned Ole Gunnar Solskjaer’s much changed side to defeat, despite Mason Greenwood’s goal for the hosts.

City is now 10 points clear at the top of the table with just three games remaining in the season.

It means City, whose title celebrations have been on ice for quite some time, wins its third league title in the past four years.

It went on an astonishing 21-game winning streak in all competitions earlier in the season, reached its first Champions League final and won a fourth consectuive League Cup title last week.

It’s the 10th trophy Guardiola has won at City since joining the club in 2016.

“This has been a season and a Premier League title like no other. This was the hardest one,” Guardiola said.

“We will always remember this season for the way that we won. I am so proud to be the manager here and of this group of players.

“They are so special. To come through this season — with all the restrictions and difficulties we’ve faced — and show the consistency we have is remarkable.

“It is relentless. Every single day, they are there, fighting for success, trying always to be better. They have been so, so resilient.”

Some fans headed to the club’s Etihad Stadium on Tuesday evening to celebrate the title win. The team’s next game comes on Friday when it faces Newcastle away in the Premier League.

“I am so proud and so happy with what we have achieved,” said City captain Fernandinho. “The Premier League is the hardest league in world football — every single game is tough. To win it again means the world to me and the rest of the squad.

He added: “We have missed the fans so much. We wanted to do this for them. We will enjoy this moment and we hope the fans do too.

“Rest assured we will continue to do everything we can to bring the Champions League home this season.”