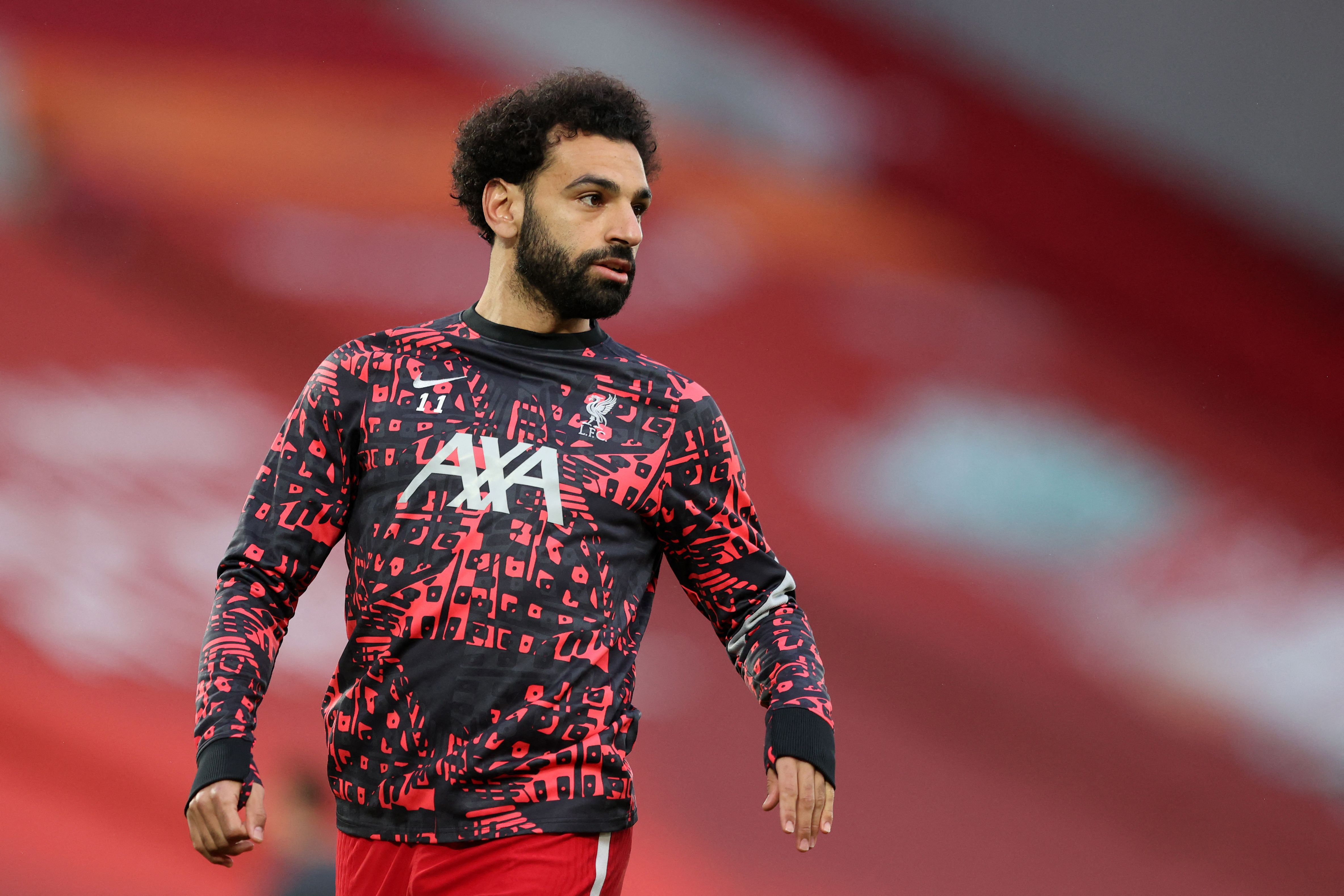 In a widely shared Twitter post, Liverpool and Egypt star Mo Salah urged world leaders, specifically British Minister Boris Johnson, “to do everything in their power to make sure the violence and killing of innocent people stops immediately.”

“Mo Salah, say it with me, Pal-es-tine,” tweeted law professor Khaled Beydoun of the University of Arkansas-Fayetteville School of Law in reply to Salah.

In an earlier tweet, Salah posted a photo of himself standing in front of the Dome of the Rock in Jerusalem.

Dozens of people, including women and children, have been killed and hundreds more injured in Israeli bombing raids across Gaza this week, according to Palestinian health officials. While militants in Gaza have fired more than 1,000 rockets into Israel in recent days, killing at least five Israeli citizens and injuring 200 more, the Israeli military said.

Salah isn’t the only high-profile Premier League footballer tweeting about the escalating violence between Palestinians and Israel, notably Manchester City stars Benjamin Mendy and Riyad Mahrez have both tweeted to show their solidarity with the Palestinians.

Last weekend, players of Chilean first division club Palestino — founded in 1920 by Palestinian immigrants — wore the keffiyeh, a chequered black and white traditional Arab scarf, before their match against Colo-Colo to show their support for Palestinians.

“It is a situation that I would never wish on anyone and we understand that we represent a people who have suffered since 1948,” Palestino club captain Luis Jimenez told Middle East Monitor. “We cannot remain silent in the face of what is happening today in Sheikh Jarrah, where Palestinians are being evicted from their homes in Jerusalem.”

On Wednesday, British PM Johnson tweeted: “I am urging Israel and the Palestinians to step back from the brink and for both sides to show restraint. The UK is deeply concerned by the growing violence and civilian casualties and we want to see an urgent de-escalation of tensions.”