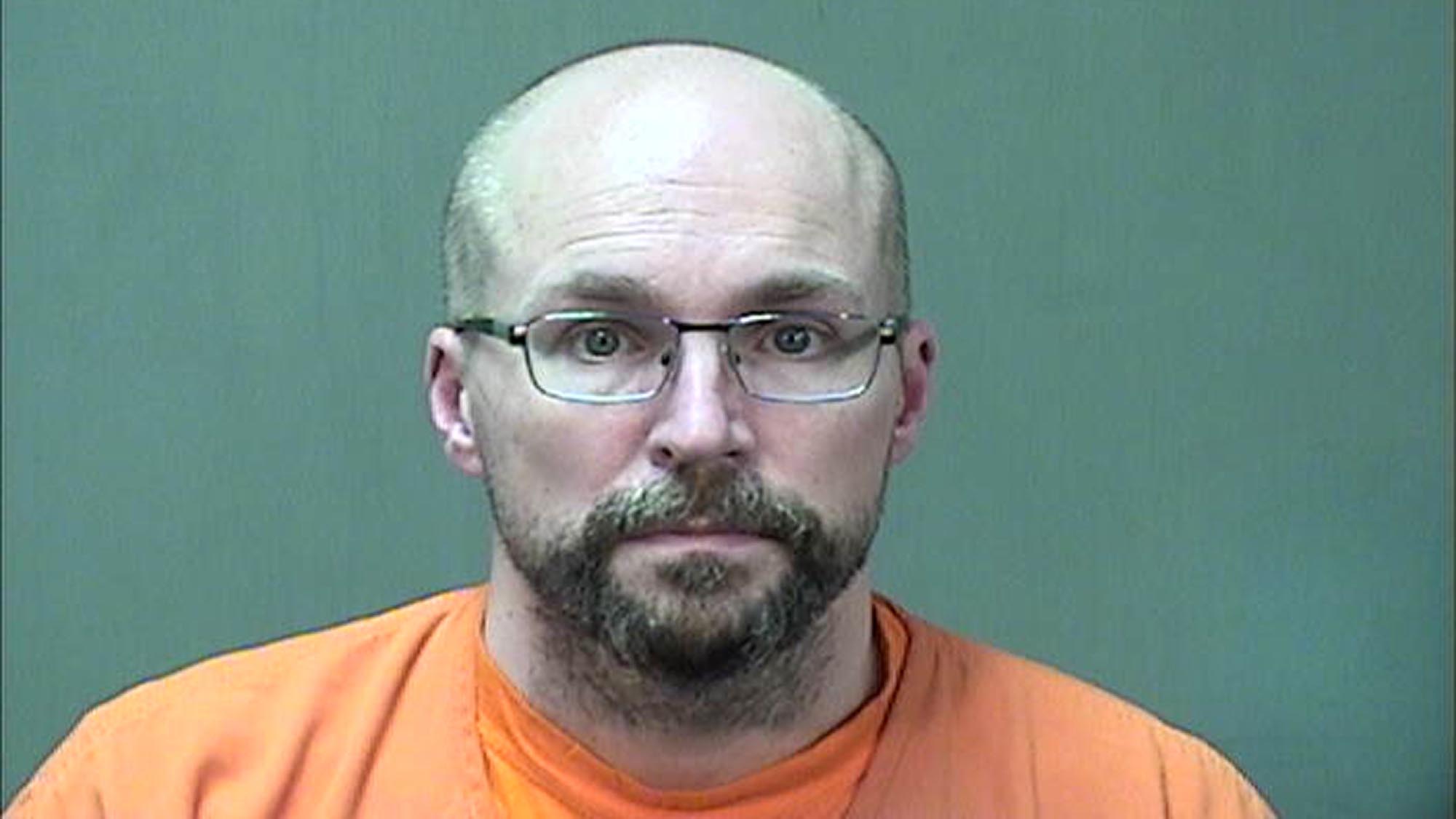 The Wisconsin hospital pharmacist who in December allegedly removed 57 vials of Covid-19 vaccine from cold storage because he believed the vaccine could harm people has signed a plea agreement “acknowledging that he was guilty” of trying to make the vaccine ineffective, the Department of Justice said.

Steven Brandenburg, 46, is charged with two counts of attempting to tamper with consumer products, “with reckless disregard for the risk that another person will be placed in danger of death or bodily injury,” the department said in a release.

Brandenburg removed a storage container with 57 vials, containing more than 500 doses of the Moderna vaccine, at the Aurora Medical Center in Grafton on December 24 and 25, according to police. The vaccine must be kept cold to remain effective.

“Tampering with vaccine doses in the midst of a global health crisis calls for a strong response, as reflected by the serious charges the United States has brought today,” said Acting Assistant Attorney General Brian Boynton of the Department of Justice’s Civil Division.

CNN has reached out to an attorney for Brandenburg for comment.

According to police, he allegedly provided public safety officials at Aurora Medical Center with a written statement saying he intentionally removed the vials, knowing that if they were not properly stored, the doses would be ineffective.

Each charge carries a maximum sentence of 10 years in prison, according to the release.

Authorities say Brandenburg admitted to investigators he believed in conspiracy theories and believed “the COVID-19 vaccine was not safe for people and could harm them and change their DNA,” according to a probable cause statement obtained by CNN affiliate WTMJ.

Brandenburg “believed in various ‘conspiracy theories’; subscribed to notions of ‘alternative history’; and was skeptical of vaccines in general and the Moderna vaccine specifically,” according to the plea agreement, the release said.

“Brandenburg had communicated his beliefs about vaccines to his co-workers for at least the past two years,” the release said.

Aurora Medical Center has said Brandenburg is no longer employed there.